Biden to become US Democrat candidate 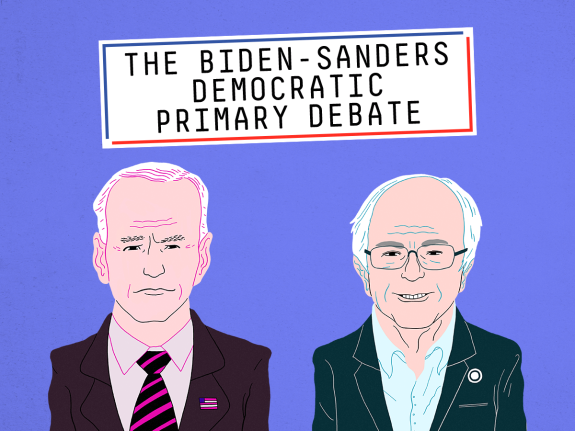 With his latest victories, US Democrat candidate Joe Biden has made a huge leap over his prime rival, Bernie Sanders, to become the face of Democrat in the US Presidential Election.

During the initial phase of the Democratic candidature election, Mr. Sanders was the frontrunner. But, the Super Tuesday election changed the course in favour of Mr. Biden.

Since that election, Mr. Biden is the frontrunner.

The fight between Mr. Biden and Mr. Sanders is originally the first between the elite Democrats and the leftist Democrats.

As the elites of the Democratic Party are in the support of Mr. Biden, the chances for the former US Vice-President to emerge as the Democratic Presidential candidate is high.

This is not the first time Mr. Sanders has tasted the bitterness of defeat due to the lack of support among the elites of Democrats.

Last time, the same happened when he tried to challenge Hilary Clinton – then also his biggest failure was his last of support among the elites of Democrats which handles several essentials like the fund and media.

What the failure of Mr. Sanders exposes is the bitter reality that in the Democratic Party there is no place for anyone else other than the elites of the party.