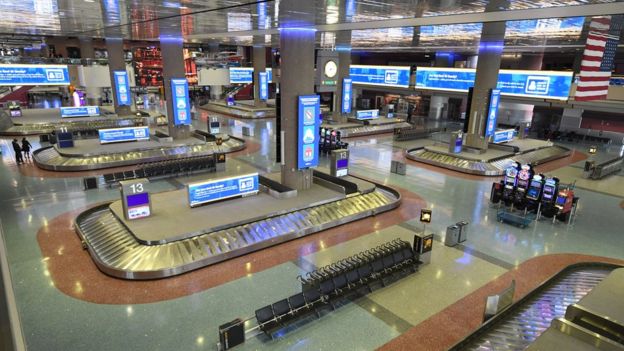 As a measure to step up its fight against the coronavirus outbreak, the United States state of California has released a government order which orders the people of the state of stay at their homes.

The order has been announced by Californian Governor Gavin Newsom. He has pleaded people not to leave their homes unnecessary.

Tough California is not the worst affected state in the United States, the state is still vulnerable to the global hazard – which originated in the Asian country of China.

As many as 205 people in the US have lost their lives due to the virus outbreak. Notably, over 14, 000 people have been infected in total.

Globally, not less than 10, 000 people have lost their lives due to the virus outbreak – the majority of those deaths have happened in China.

At this juncture, at least 2, 50, 000 people suffer from this virus across the world.