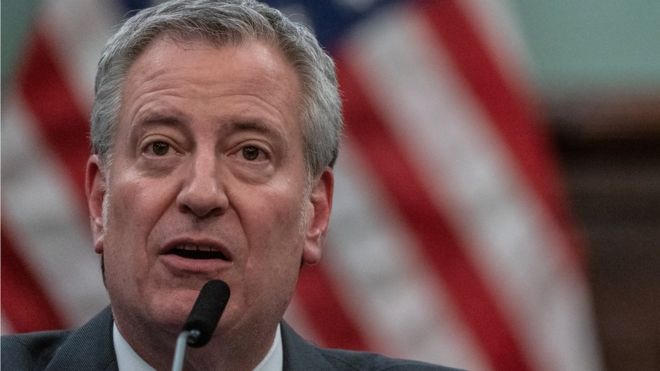 Highlighting how important it is to take the situation seriously, New York Mayor Bill de Blasio has said the state is just ten days away from a major medical goods shortage.

New York, a major city in the United States, is one of the worst affected cities in the country. It accounts for more than half of the total Covid-19 cases reported in the country.

In other words, the city can be regarded as the epicentre of the virus outbreak in the North American country of the United States.

Indicating that the city needs to adopt several severe measures to bring the situation under control, the New York mayor has warned that the coming months would be more severe than the present.