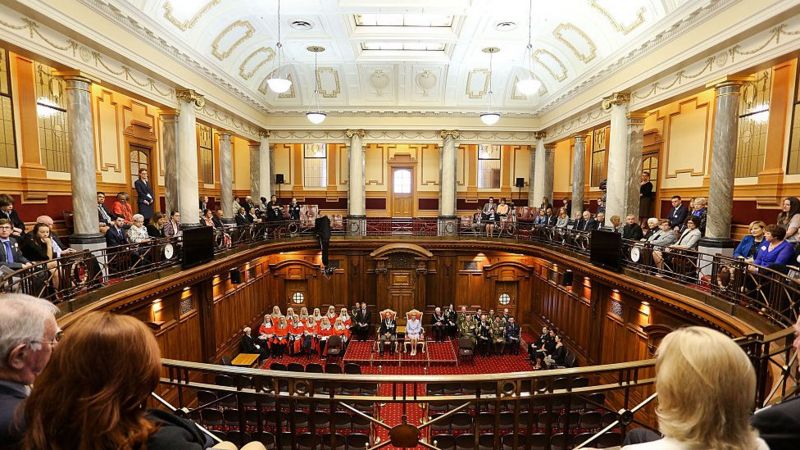 New Zealand Prime Minister Jacinda Ardern has marked an astounding victory in the general election in the country.

Her Party, Labour Party, has secured as many as 49 per cent of the total votes that has been polled in the general election.

Ms. Jacinda is the most charismatic leader the country has ever seen.

Her main opponent, National Party, has conceded its defeat. The party has failed to secure more than 27 per cent of the total votes that has been polled.

New Zealand is the first country which has declared to have overcome the Covid-19 crisis. Compared to other countries in the region, it has fared better in terms of handling the crisis.