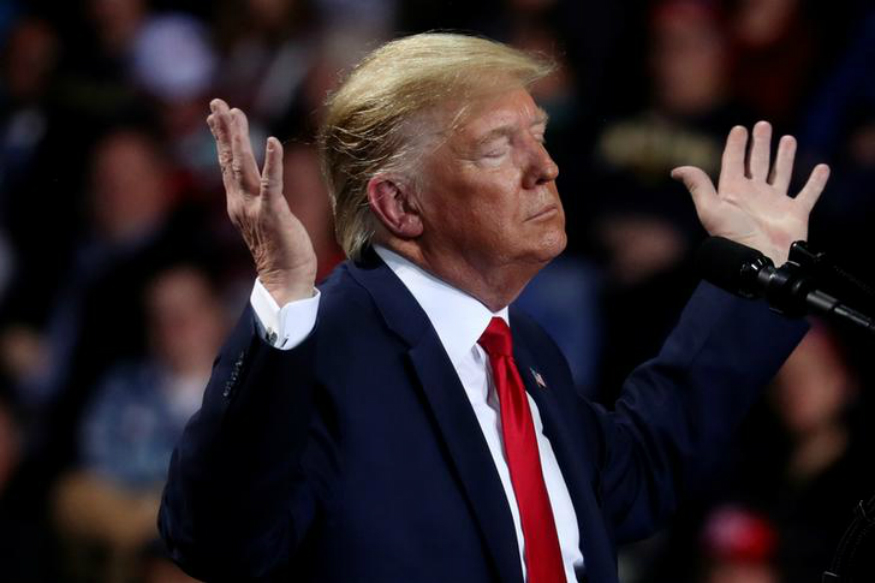 The US Senate is expected to conduct a trial against President Donald Trump on the impeachment paper forwarded to the upper house by the House of Representatives.

Clearing the impeachment motion in the Democrats dominated House of Representatives was not a herculean task for the Democrats.

The strategy of the Democrats may be to expend the trial as much as possible. It may threat the trial as a parallel campaign against the President alongside its original campaign in connection with the upcoming Presidential Election.

Mr. Trump is the third US President to face an impeachment threat. His predecessors have survived the threat though painfully. He is also likely to survive the threat.

The big question remains is what will be the cost of his survival.