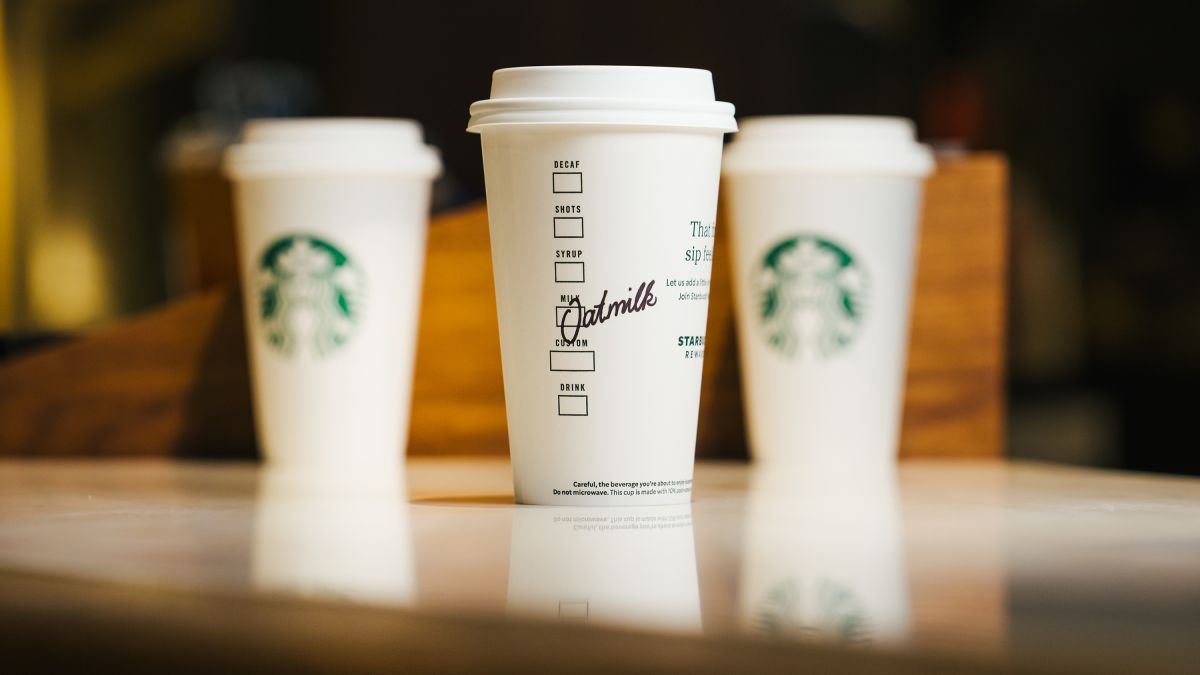 After years of anticipation, Starbucks had announced in December that it would begin offering oat milk nationwide. With Spring’s arrival, Americans got two new dairy-free drinks that became instant hits.

Unfortunately, with huge demand, there’s great pressure to keep up with, and with just a month’s oat milk’s nationwide release, Starbucks stores are already struggling to keep up the alternative milk stocked. Starbucks had rolled out oat milk lattes at about 1,300 stores in America last year.

It had added Oatly brand oat milk to the menu nationally in March. Starbucks stated that this shortage isn’t merely due to its high popularity but instead Oatly had its own shortage recently due to delayed construction of a new production facility in Utah.