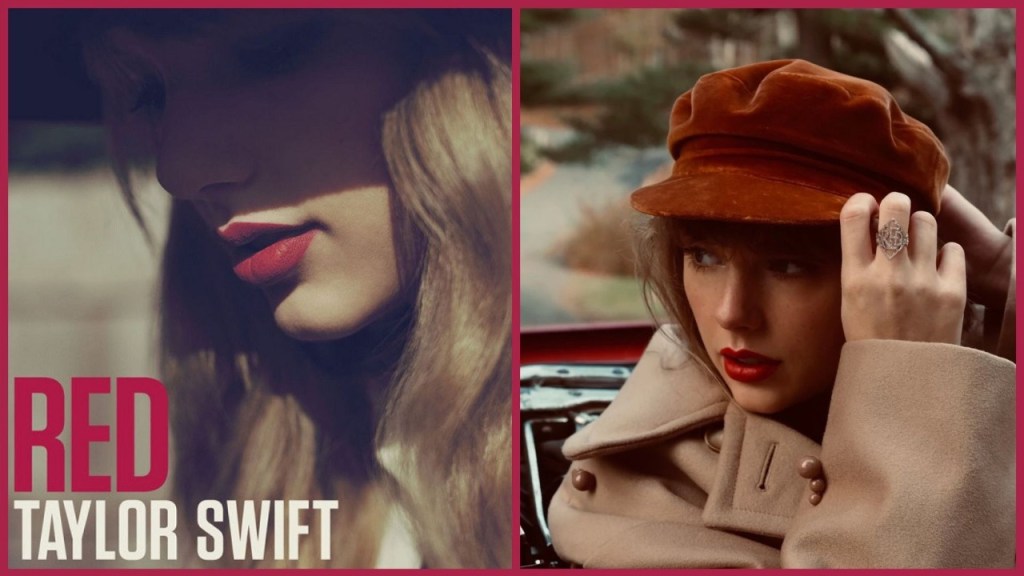 Taylor Swift’s re-recorded version of Red topped the UK chart on Friday, making it her seventh consecutive number one album. Red (Taylor’s Version) is a reimagining of Taylor Swift’s fourth album, which likewise charted at number one when it was released in 2012.

Following Fearless, this is her second re-recorded album to be released in 2021. To regain complete control over her music, she aims to re-record and re-release her first six albums. The move followed Scooter Braun’s purchase of her master recordings in 2019 and subsequent transfer of them to an investment fund.

We Are Never Ever Getting Back Together and I Knew You Were Trouble are among the smash singles on Red, and Taylor’s Version features several bonus tracks that were not included on the original album.