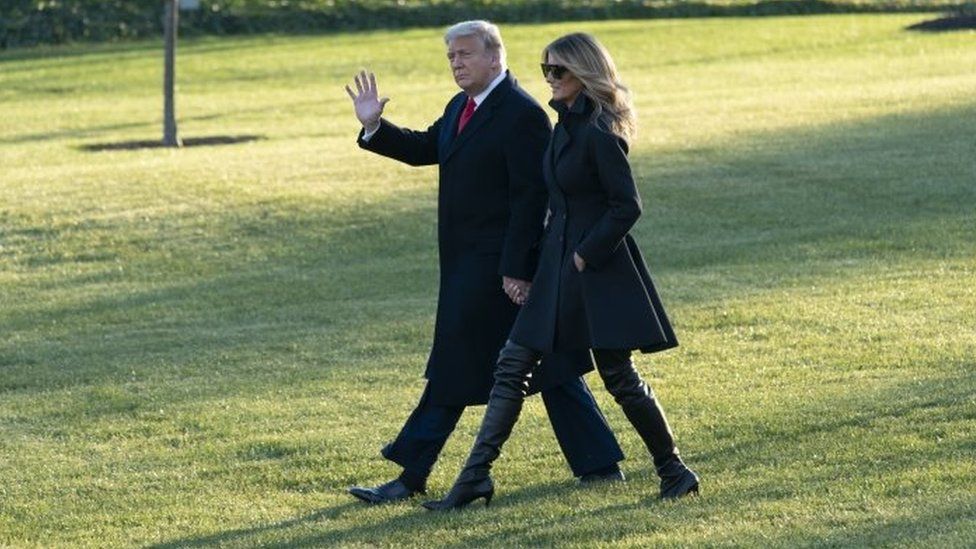 Donald Trump, the United States President, has vetoed a defence spending bill, which was passed by the US Congress recently.

The bill has been rejected over the provisions that limit troop withdrawals from Afghanistan and Europe.

When it was introduced in the lawmaking house, it was cleared with an overwhelming majority.

The bill needed the accent of the President of the country. The rejection means that the bill will be sent back to the lawmaking procedure again.

The political implication of the decision taken by the President of the United State is unclear at this juncture.

The Democratic Party has not yet reacted to the decision taken by the US President.

It is yet to be seen whether the President-elect will rethink the decision once he enter the oval office.

Joe Biden, the President-elect who defeated the Republican by an overwhelming majority in the recent Presidential Election, is scheduled to take chance in the coming January.

The US is at present going through a tough situation. The US President has not yet publicly conceded his defeat to the President-elect who secured a clear majority.

Anyway, recently, the electoral college has recognized the victory of Mr. Biden,  who wristed more than 300 votes in the election.