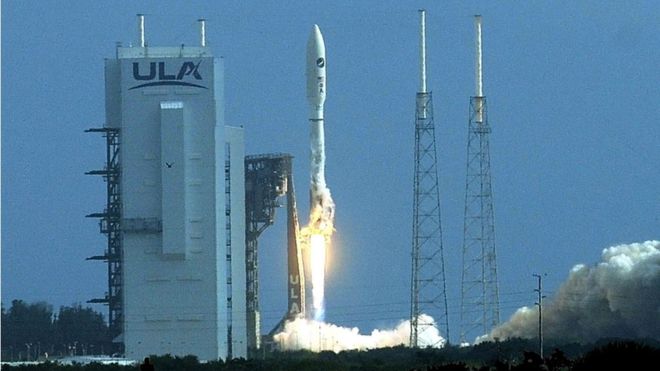 The United States Air Force has successfully launched its Atlas V rocket. The rocket has carried an X-37B space plane to space for a secretive mission.

The details of the mission is not clear at this movement. Some have expressed unhappiness in the time in which the launch has been made.

The rocket has been launched from Cape Canaveral. Originally, the launch was scheduled to happen a day before the launch has actually happened. The delay has occurred due to bad weather.

There are rumors that the lunch has been done to test power-beaming technology.

Anyway, the latest launch, unlike the previous ones, has been dedicate to those frontline workers who have played an important role in eliminating the threat of the Covid-19 outbreak.