US senate limits Trump’s power to wage war against Iran 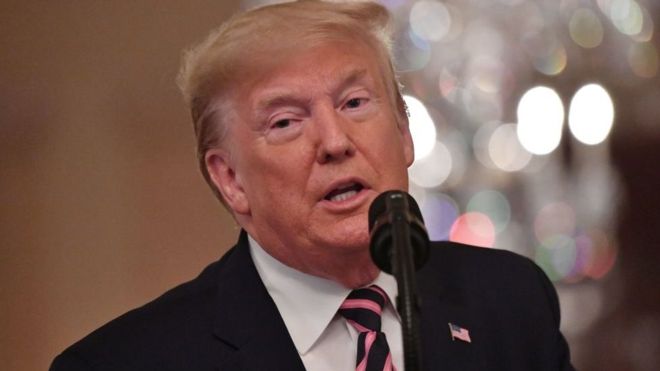 The United States has voted in favour of a bill that seeks to limit the power of US President Donald Trump to wage war against Iran, which is at present in a bad relation with the world’s most powerful country.

Earlier, the United States House of Representatives passed a bill of similar nature. That was passed immediately after the US force had killed an Iranian general in Iraq.

Surprisingly, several Republican lawmakers have changed their side during the voting process. The bill has passed with the support of more than 55 votes, against 45 votes.

Mr. Trump has strongly criticised the bill. He said it would weak the country’s position against Iran.

The US President is likely to take a stern stand against the bill. He may veto the bill once it reaches his office.

At this moment, it remains unclear how the present development will impact the political scenario of the country.

Anyway, the development is not good for the Republican camp. The Democrat Camp may try to utilise the present development in its favour.

The US is at present in the edge of a crucial Presidential Election.