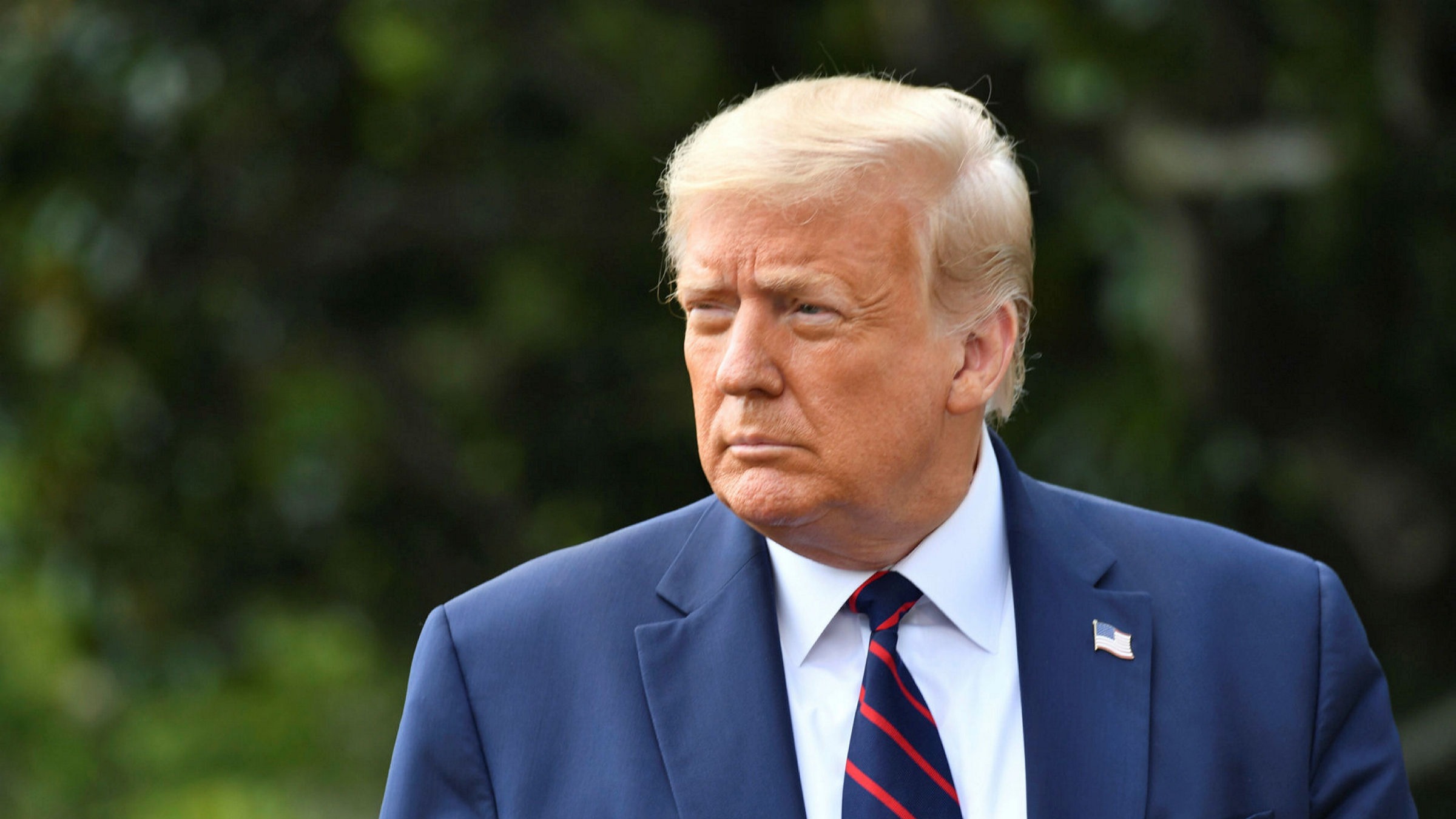 US President Donald Trump has suffered a huge blow, as a Pennsylvania judge has dismissed his bid to overturn the US Presidential Election result.

Recently, Democrat candidate Joe Biden defeated his rival, Donald Trump, who was the Republican candidate, in the US Presidential Election. He secured more than 303 votes in the election. US President Donald Trump could secure only less than 227 votes.

Mr. Trump has not yet conceded his defeat. The Republican campaign camp has approached court to challenge the verdict of the people of the North American country of the United States of America.

The latest development is a big blow to the US President. It has diminished the possibility of a halt of the transition of power.

If the President’s attempt to overturn the transition does not meet success, he will have to vacate his office for his successor, Joe Biden.

As per a latest report, Mr. Biden is expected to take up the Oval office in January, 2021.