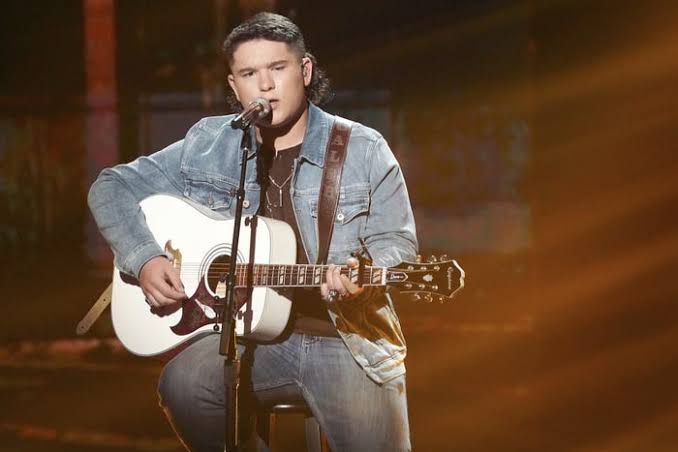 Caleb Kennedy who had advanced to the final five in the American Idol competition announced his departure on Instagram as a video of him circulated him sitting next to someone wearing a Ku Klux Klan hood.

“Hey y’all, this is gonna be a bit of a surprise but I am no longer gonna be on ‘American Idol,’” the 16-year-old performer wrote on Instagram. “There was a video that surfaced on the internet and it displayed actions that were not meant to be taken in that way. I was younger and did not think about the actions, but that’s not an excuse. I wanna say sorry to all my fans and everyone who I have let down.”

Anita Guy, Kennedy’s mother said that the video was taken when he was just 12 years of age and that he and the other person in the video were just portraying characters in the film and stated that he never has a racist bone in his body.