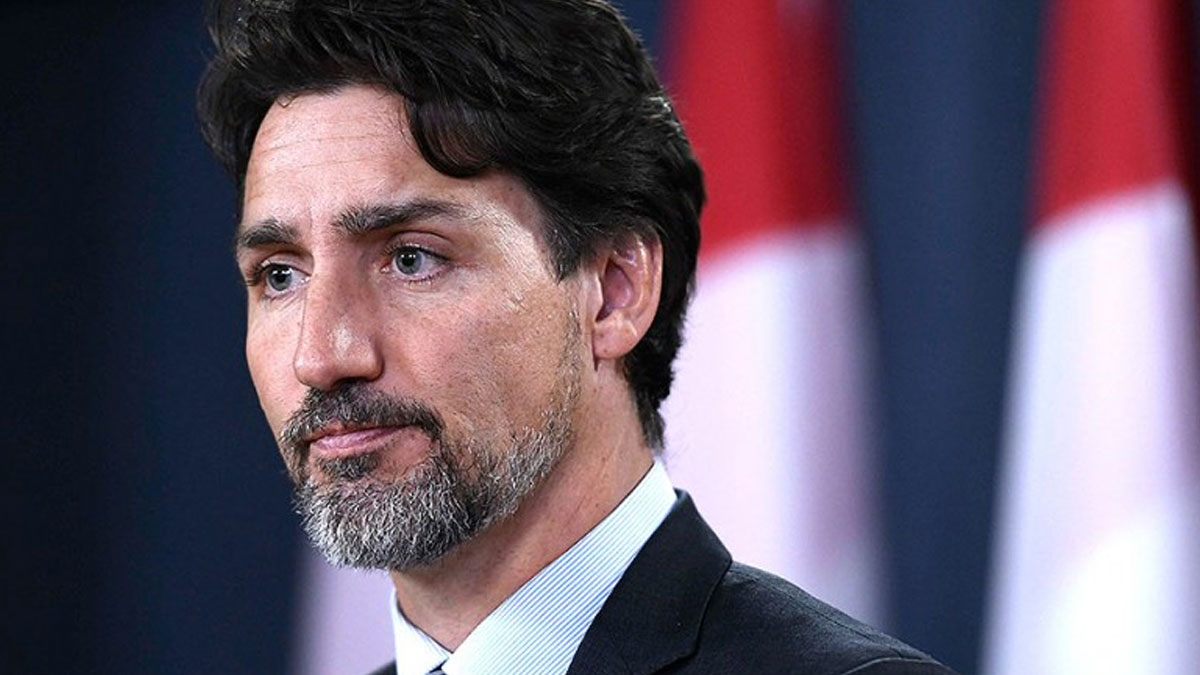 In a huge move, the North American country of Canada has approved the Pfizer-BioNTech vaccine, developed to fight the Covid-19 outbreak.

The move has come shorty after the European country of the United Kingdom rolled out its vaccination program.

The health department of Canada has named the development as a milestone. The department has said that the vaccine has successfully cleared the necessary safety conditions.

Canada has already purchased more than 20 million doses of the vaccine. It may purchase 56 million more if it feels the purchase necessary.

Officially, the United Kingdom is the first country to roll out a vaccine plan.

A UK grandmother was the first person in the world to receive the vaccine as a part of the program.

The US is expected to roll out its vaccine program in the near future itself. The country is planning to convene a high-level meeting in connection with the matter.

It is said that several countries in the western world will develop their vaccine programs in the near future itself.

Bahrain, a developed country in the Middle East region, has approved the emergency use of the vaccine.