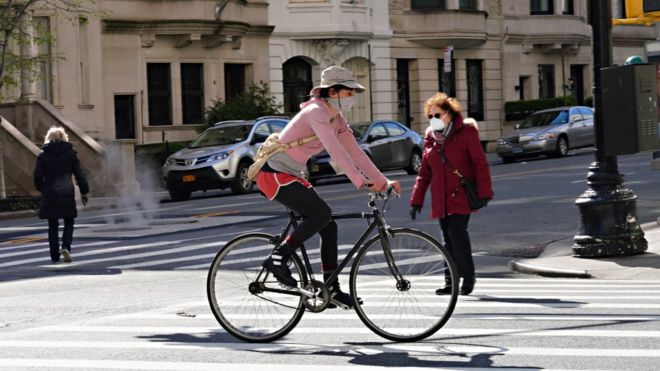 Putting the government of the North American country of the United States of America led by President Donald Trump in a difficult situation, a senior US medical official has criticised the delay shown by the US government to introduce the measures necessary to prevent the spread of coronavirus in the country.

As per the statement made by Dr. Anthony Fauci, had the US introduced the measures necessary to prevent the spread of the virus early, the country could have avoided several losses.

The doctor has blamed the lack of seriousness, shown by the US government in the initial stage of the virus outbreak, to the miserable situation to which the country has reached.

Meanwhile, Mr. Trump has openly expressed his unhappiness about the remark made by the doctor on the country’s preparedness to the virus outbreak.

At present, a restriction on social gatherings is there in the US, like every other virus affected country. It is unclear when the country will withdraw the restriction.