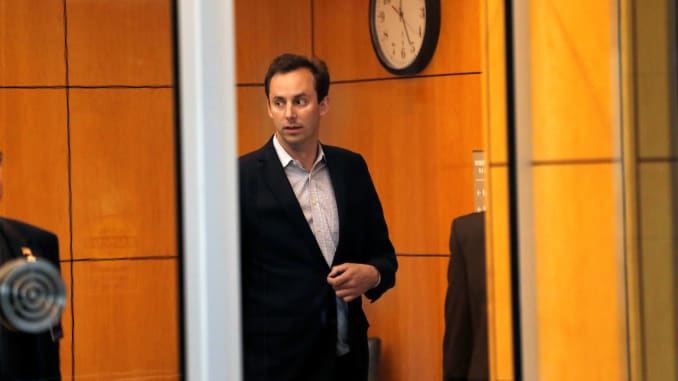 An ex-employee of Google has been awarded a serious sentence of eighteen months imprisonment by a court in San Francisco.

The judge who has handled the case has said that the case was the biggest trade secret case in the history of the court.

The case against him is that the culprit copied several sensitives files in his person laptop before he left his post in Google.

According to the case, as many as 14,000 files were stolen by the culprit in this manner from Google – where he was working on a robotics project.

The tainted ex-employee of the Google joined Uber shorty after he left the tech giant. They sacked him later when he was named in the case.

Recently, the culprit filed for bankruptcy, as he was asked to pay a huge amount to Google in compensation to the crime that he had committed against the tech giant.

The case has raised many eyebrows. It has opened up a chain of discussions over this matter.