Harvard not to accept relief aid 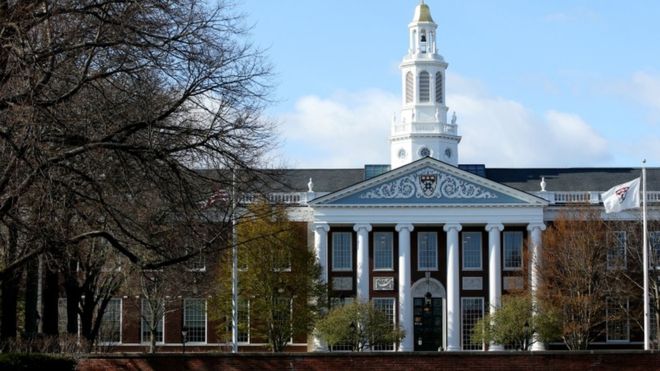 As the decision of Harvard University to accept the coronavirus relief aid has faced tough criticism from many – even from the President of the United States, Donald Trump, the prestigious university has decided not to accept the relief aid of $9m.

The decision has come shortly after Mr. Trump expressed his unhappiness about the relief aid offered to the university.

The university recently said it had faced serious economic challenge due to the coronavirus outbreak.

The latest move of the popular university has been justified by some with its disinterest to politicise the issue.

The matter has received mixed reviews. Some have come out openly to support the university. Meanwhile, few have taken a stand in support of the President of the United States.

Harvard, in a statement, has said they have done many to support its students who have suffered due to the coronavirus outbreak.

It has enumerated the initiatives it has taken one by one in the statement released by the university to defend its earlier stand.

It is not clear at this moment towards which direction the issue takes the country.