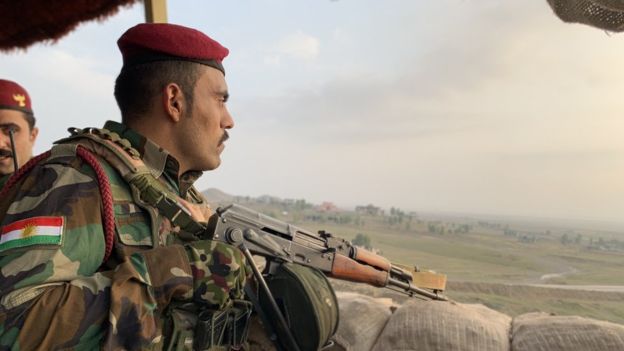 A Kurd intelligence officer has warned of the threat posed by the reorganisation of the Islamic State of Iraq and Syria.

According to the point of view of the officer, the reorganised ISIS is more skilled, so dangerous than the one that was crushed by the west.

As his opinion, the reorganised ISIS has more financial strength, thus more access to supplies and weapons than the one crushed recently.

When the dismantled ISIS’ prime focus was to create a state of its own, the reorganised one stresses on the non-state approach, making it difficult to be targeted on the basis of the territory it occupies.

At present, the terrorist group is concentrated in the no man’s land in Iraq and the mountainous regions in the country difficult to be brought under the control of its army.

The reorganisation of the ISIS poses serious threat to the west – especially the US which has invested too much to end the threat of this global terrorist organisation.

Earlier, the untimely withdrawal of the US army from Syria paving way for the aggressive military action of Turkey invited wide criticism.

The new intelligence report questions the moral of the declared reduction of the US force from the region.