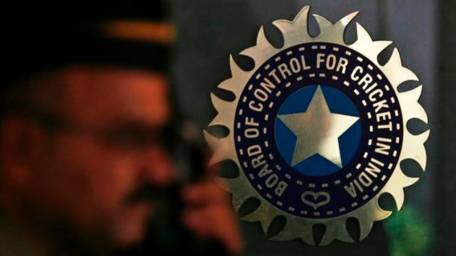 Justice Lodha Committee, which was appointed by the Supreme Court, had last day suggested significant changes in the administrative system in the BCCI. Reports say that the new suggestions will pave the way for some heated discussions in the near future. The official recommendations suggest that the government should impose an eligible criteria and authentic voting system in the board. The authorities should avoid political personals and government employees from the board committee, it added. Surprisingly, it backed the petition filed for the legalisation of safe betting. But, the panel suggested that the players, coaches and stakeholders must not take part in the betting. The panel strongly recommended that the BCCI should consider a decentralized administrative system. Eventhough the panel admits that the BCCI is an efficient sports authority; it suggests that the authority should professionalise the board. While recommending the administrative reforms, the Lodha panel demands that the authority should reconsider the autonomic administrative structure of the IPL. The authorities could deliver limited autonomy to the Indian Premier League, it added. The recommendation will provide a major revamp to the old BCCI structure, if it is accepted by the Supreme Court and effectively implemented. The Court will consider the recommendation next month. The court will hear the BCCI’s response, if they have any disagreement to the suggestions.