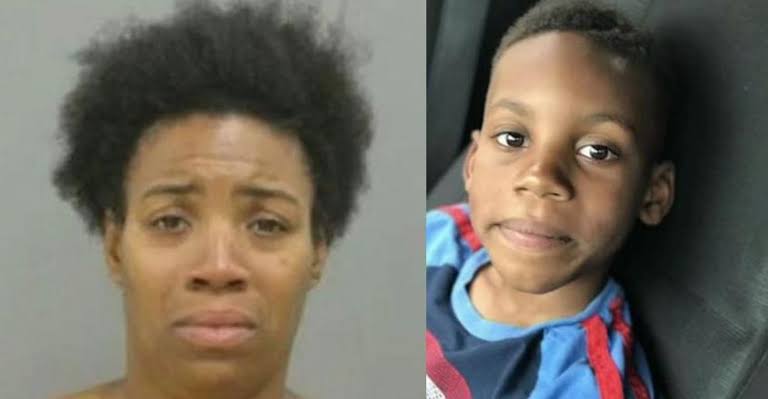 Angered by the missing of a memory card kept at home, the mother fired shots into the body of her 12-year-old son. The boy was shot in the head and body and died on the spot. Kadan Ingram was killed.

The incident happened Saturday at his home in South Chicago. The incident started when he was asked where was the memory card kept in the house. The son swore to his mother that he had not seen or taken her. Unable to contain his anger, he took out a silver revolver and shot the boy in the head. The first shot did not seriously injure the child. The child was then seen crying and falling to the ground on camera. The mother then contacted someone on the phone. Came back and asked the child again about the digital card. Again the child told the mother that I had not seen it and the camera found the mother shooting at the child’s head again. The mother then called the relatives and revealed that I had killed my son.

Relatives immediately contacted police and police arrived at the scene and found the child’s shot body. The mother confessed to the police. The father said his son loved wrestling and video games and that the loss of him was unbearable. The mother has been charged with first-degree murder.