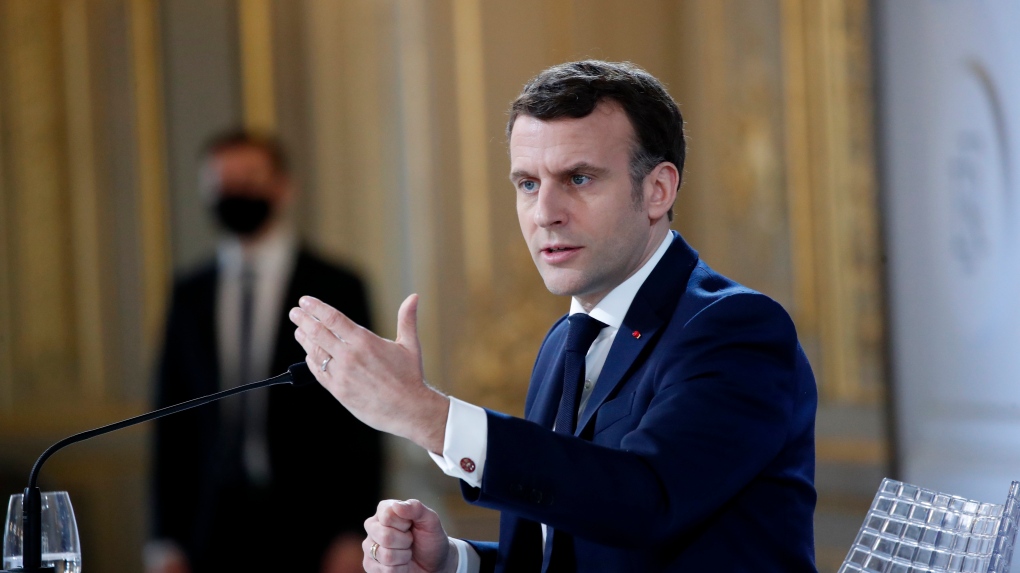 France’s lower place of parliament is casting a ballot Tuesday on a bill that would reinforce government oversight of mosques and religious schools and crackdown on polygamy and constrained marriage, among different allots pointed toward establishing Islamic radicalism.

The bill is essential for more extensive French endeavors to battle extremism as of late that acquired new criticalness after an educator was executed in October and different assaults. President Emmanuel Macron says the endeavors are likewise expected to secure French qualities like gender equality and secularism from infringing on fundamentalism in some communities.

But many French Muslims say the draft law limits religious freedom and unjustifiably targets them, and say France as of now has sufficient laws to battle terrorist violence. Critics consider the bill a political move by Macron to win uphold from traditionalist and extreme right citizens in front of the following year’s official election.

The bill is required to win endorsement in the National Assembly, which is overwhelmed by Macron’s centric party, just as the conservative led Senate.