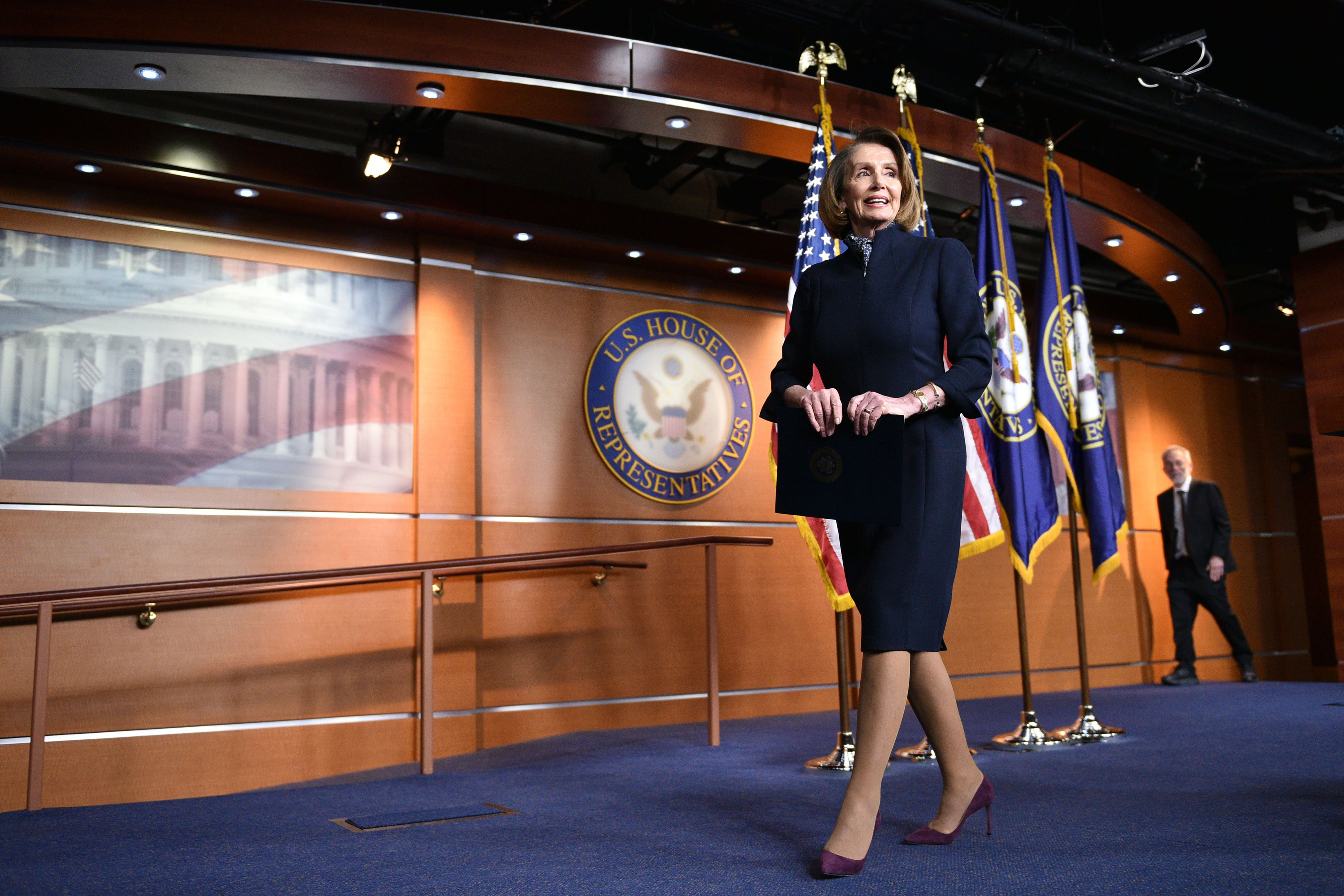 Nancy Pelosi, the only woman to have served as speaker in the US ever, has been re-elected as the speaker of the United States House of Representatives.

Nearly 216 lawmakers have supported Pelosi during the election. At the same time, over 209 lawmakers have opposed the speaker candidate of Democratic Party.

Though the US House of Representatives is still dominated by Democratic Party, the election to elect the speaker was a tight contest. The recent law-making body election has considerably reduced the strength of Democratic Party in the house.