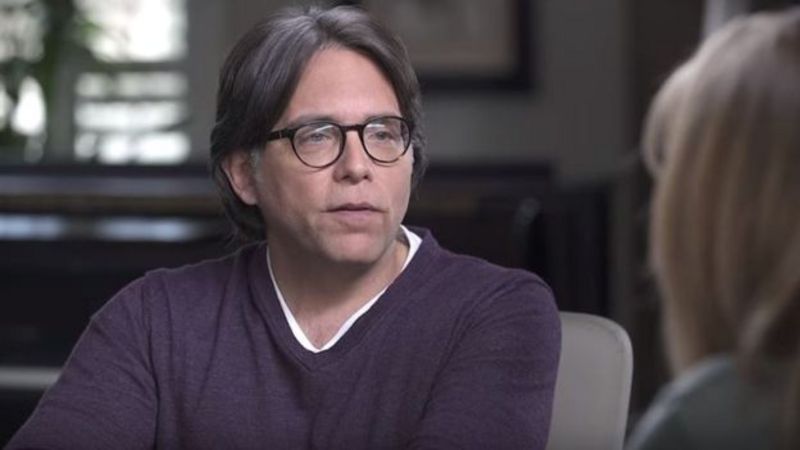 Nxivm founder Keith Raniere has been sentenced to 120 years in prison, as he has been found guilty of several serious crimes including human trafficking and racketeering.

He is the only member of the Nxivm management who have faced the trial. Others who have been booked in connection with the same case have agreed to accept a plea deal.

He has pleaded not guilty, and raised severe allegations against certain top media houses based in the North American country of the United States of America.

The main allegation against the leader of the infamous cult is that he recruited women as slaves and forced them to have physical relationship with him.

It has been argued that the leader of the cult has made a huge damage to the lives of several innocent people who were influenced by the organisation.

Mr. Raniere have been awarded a huge fine of $1.75m along with the severe sentence of 120 years imprisonment.

It was an investigation conducted by New York Times that exposed the cult – which was created in the year 1998.

In the beginning the group was very popular across the US. The group, based in Albany, New York, described itself as a community guided by humanitarian principles.