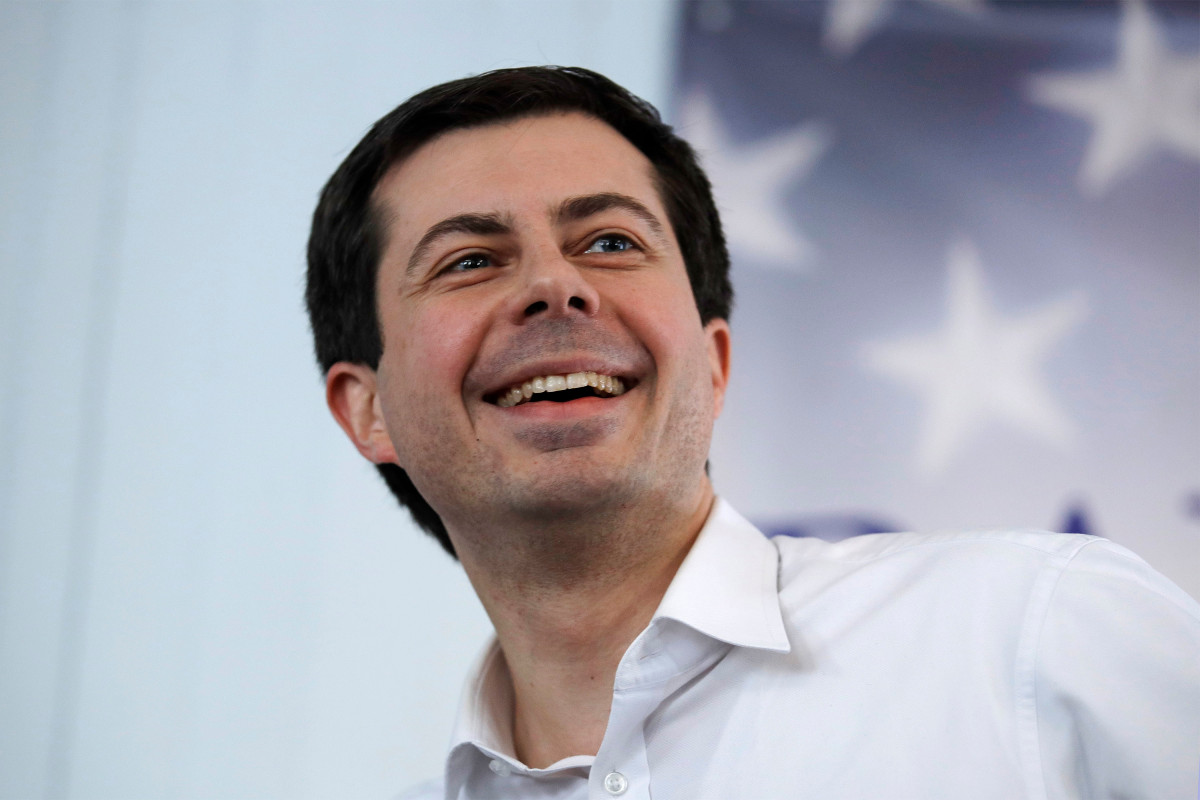 Prominent political leader Pete Buttigieg has given up his ambition to enter the White House, as he has found his progress in the race for the Democrat candidature for the presidency unimpressive.

At present, Bernie Sanders and Joe Biden are the frontrunners in the election, though Michael Bloomberg, Elizabeth Warren, Amy Klobuchar and Tulsi Gabbard are still in the race.

The former Indiana Mayor was different in many ways. He was younger than the rest of the candidates. He was the first only gay candidate in the race.

Anyway, as the Democrat presidential candidature race is inching close to its culmination, the race is narrowing towards two names: Mr. Sanders and Mr. Biden.

Mr. Biden represents the elite Democrats, while the Mr. Sanders stands for the common Democrats.

Unlike Mr. Biden, Mr. Sanders enjoys no support of the media which works for the Democrat.

Though no Democrat candidate has posed a serious challenge to Mr. Sanders anywhere in the recent elections, Mr. Biden has made some gains.

It is yet to know how the latest development influences the Democrat candidate race.