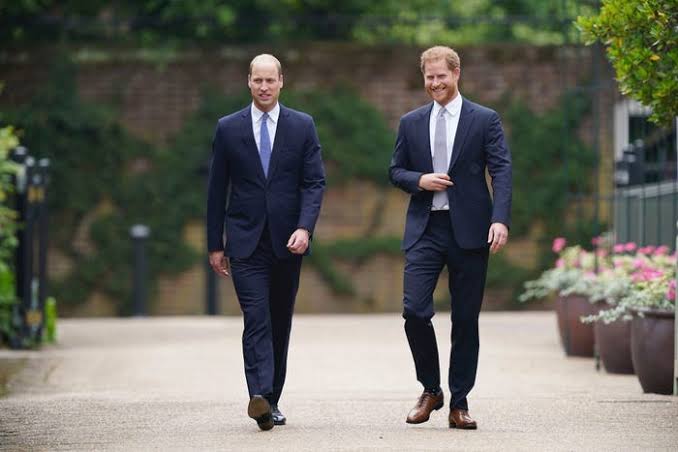 Prince William and Prince Harry have come together to honor their mother, the late Princess Diana, as a much-anticipated statue of Princess Diana was installed in the Sunken Garden of Kensington Palace on July 1.

This would have been Princess Diana’s 60th birthday. “Today, on what would have been our Mother’s 60th birthday, we remember her love, strength, and character – qualities that made her a force for good around the world, changing countless lives for the better,” the brothers shared in a joint statement. “Every day, we wish she were still with us, and we hope that this statue will be seen forever as a symbol of her life and her legacy.”

They also thanked the statue’s sculptor, Ian Rank-Broadly, and the garden designer Pip Morrison for their outstanding works.