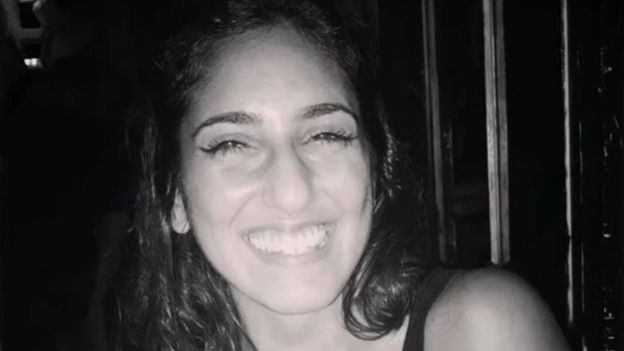 Russian President Vladimir Putin has granted pardon to a US-Israeli dual national who was arrested a year ago in connection with a serious drug trafficking case.

The decision has come ahead of Israeli Prime Minister Benjamin Netanyahu to the European country of Russia.

The Israeli PM has welcomed the decision by the Russian supremo.

The development indicates that Russia aims to strengthen its ties with Israel – which is located in a strategically important position in the Middle East.

There are reports that the released US-Israel prisoner will return to her country along with the Israeli PM on his way back to the country after his visit to the European superpower.

Naama Issachar, aged around 26, was booked April last year, as she was found in Russia with around nine grams of marijuana. Later, she was awarded the tough punishment of seven year imprisonment.

Israel is the prime partner of the US in the Middle East region apart from Saudi Arabia. It is yet to be made clear whether the present development will alter the power equation in the Middle East to the favour of Russia – which is at present a less significant player in the region.