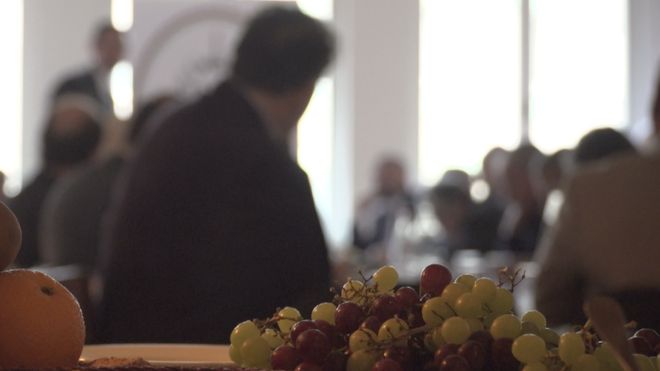 Several Syrian leaders, mostly tribal leaders and the members of influential families in the country, has gathered in the German city of Berlin to discuss the possibility of bringing long-lasting peace in their country.

Not much is known about the meeting. So far, only thing that has clarity is the fact that some important leaders from Syria has gathered in the German city of Berlin to discuss peace.

The meeting is expected to make a serious impact on the ongoing peace process in the country, which has been pushed to the pit of miseries by a brutal Civil War.

At present, Syria is roughly divided. Its government has little control over its territories. The divide is actually marking the process of bringing peace back to the country difficult.

As per a preliminary report, the meeting has been mediated by the west. It is assumed that Germany and the UK are the true brains behind the development.