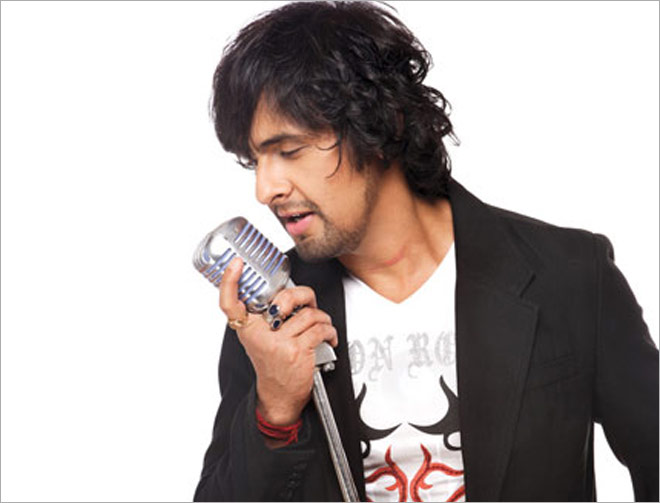 Popular singer and composer Sonu Nigam is the next Indian celebrity whose statue is to be exhibited at Madame Tussaud’s. The singer was approached last December and the statue designers and sculptures are expected to come for his measurements. He is the first non-actor to be immortalised in Madame Tussaud’s museum. 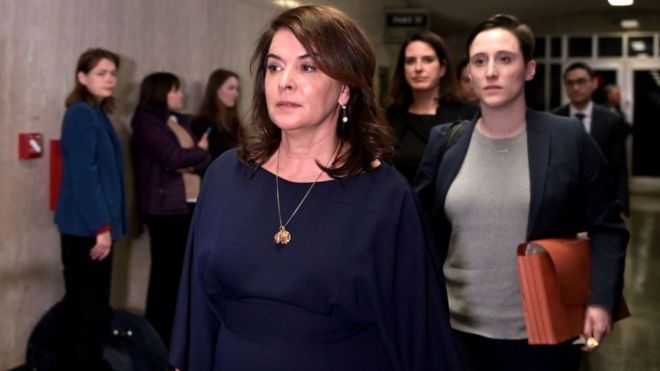 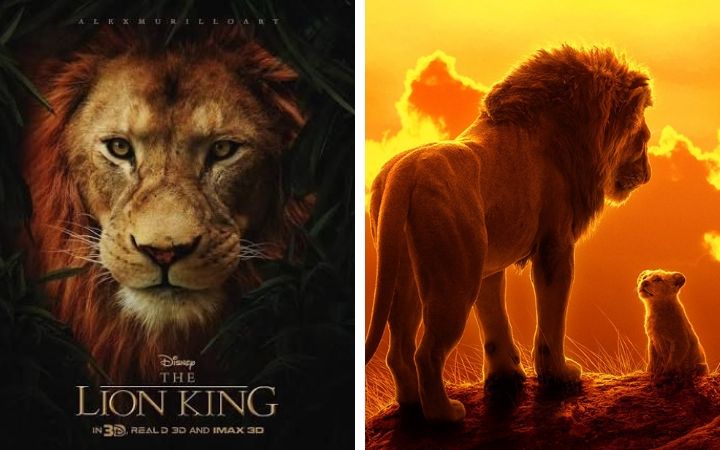