The Stunning Prediction of Kurzweil 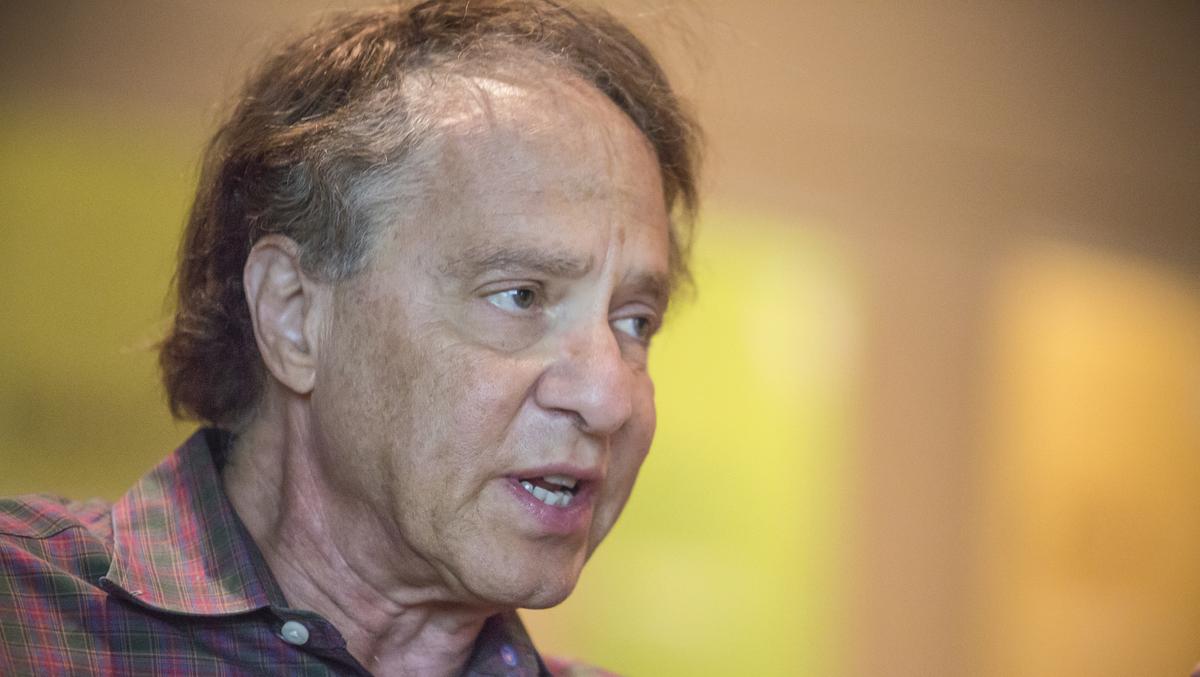 Raymond Kurzweil is a renowned inventor and futurist. He has written several books on Artificial Intelligence, transhumanism and futurism.

He is popular for his interesting predictions.

In the year 1999, his second book was published: The Age of Spiritual Machines. The final part of this book is completely devoted to his predictions.

As per his prediction, in the near future, we will have millions of blood-cell sized devices, nanobots, inside our bodies to fight against diseases.

He believes that these nano particles may take human near to the unbelievable state of immortality.

The aforesaid is not the only prediction he has made in his life, but the said is one of the most important predictions he has made so far.

Not all his predictions have worked. Some of them have miserably failed. His prediction that by the year 2009 the majority of text would be created using speech recognition has not proved real.

Some critics have termed the predictions made by the futurist as irrelevant. They have found his predictions a vague mixture of fiction and scientific facts.

Many still consider him as a genius. Since the year 2002, he is an employee of Google. He is a senior officer in the tech company.