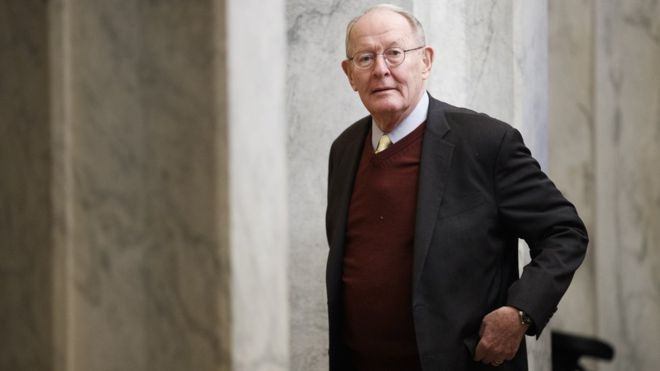 The US Democrats have suffered a serious setback in their effort to impeach US President Donald Trump, as they have failed to convince their Republican counterparts about the necessity to make former National Security Advisor John Bolton testify before the US senate.

As the US Republicans have voted down the move, the chances for the US senate to offer a clean chit to the President have reached its peak.

The Democrats wanted Mr. Bolton to testify before the Senate that the President asked him to withhold the country’s military aid to Ukraine.

The accusation against the US President is that he imposed pressure on his Ukrainian counterpart to launch an investigation against his political rival, Joe Biden, who may stay against his 2021 Presidential bid.

The stand of the President in the issue is that no law was violated when he asked his Ukrainian counterpart to launch an investigation against Mr. Biden.

Anyway, if the things progress in this direction, Mr. Trump may be acquitted in this case by the Senate.

A section of the Republican, however, admits that the pressure tactics the President tried against Ukraine was wrong. What they dispute is whether that wrong amounts to the initiation of a impeachment procedure against the President.