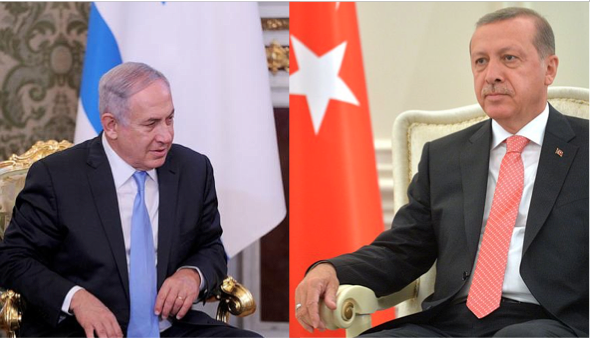 The Eurasian country of Turkey has reinstated its bilateral relation with the Middle East country of Israel, which has been slowly resolving its conflict with the Arab world for last few months with the support of the North American country of the United States of America.

Istanbul has appointed a new ambassador to Jerusalem.

Turkey severed its diplomatic ties with Israel two years ago, after a protest organised by Palestine in Israel against the US decision to shift its embassy from Tel Aviv to Jerusalem had been suppressed forcibly by the Israel security force.

Recently, Israel strengthened its bilateral relationship with at least a dozen of Arabian countries such as the United Arab Emirates.

It is said that the actual brain behind the recent political developments in connection with Israel and the Arab world is the United States of America.

It is yet to be seen how the changed politics will influence the political equilibrium of the Middle East, which is at present dominated by Israel, Iran and Saudi Arabia.

It seems that the US wants to turn the situation in the Middle Easyt in favour of Israel. The development is not pleasing for the Arabian country of Iran , which is an arch rival of Israel, and which is at present in a indirect conflict with the USA over the nuclear issue.