Unemployment hits record high in US 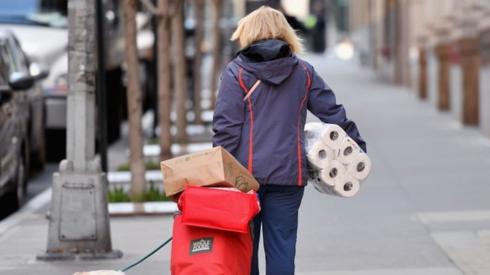 Shockingly, the unemployment rate has touched a peak far higher than what it reached in the worst time of 1982.

As many as 3.3 million people have registered with the concerned authorities, demanding the unemployment benefits they are obliged to be offered by the government.

The rise in the unemployment rate is attributed to the unexpected closure of bars, restaurants, theatres and several similar services due to the outbreak of Covid-19 – the deadly virus originated in the Asian country of China.

The rise in the unemployment rate is a worrisome development for the US government – which is struggling to overcome the obstacles put forth by the virus outbreak.

The rise is a huge challenge. It may even cause serious social, political and psychological impacts in a long term basis.

Though the relief package recently announced by the government is a great relief, the permanent solution is still far away.