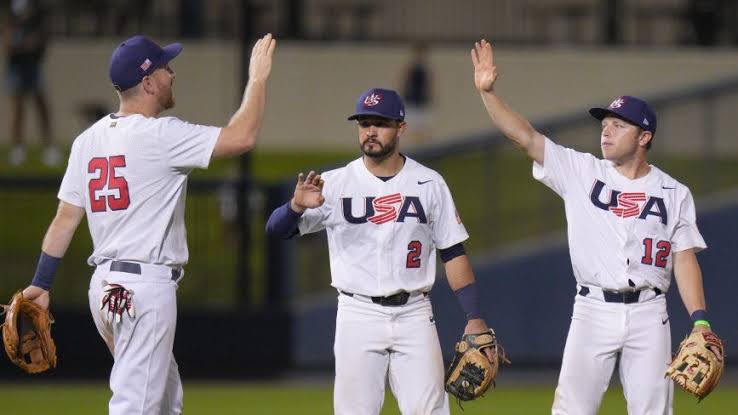 The longtime big leaguer Todd Frazier had banged out four hits, including a homer, leading the United States to a 4-2, Olympic berth clinching victory over Venezuela in Florida.

They won the Baseball Americas Qualifier competition and will now join host Japan, Israel, Mexico, and South Korea at the six-team Olympic baseball tournament which is to be held from July 28 to August 7 in Fukushima and Yokohama. USA Baseball Executive Director and CEO Paul Seiler thanked US manager Mike Scioscia, the former long-time skipper of the Los Angeles Angels, and his staff for securing the Olympic spot.

“We knew this was not going to be an easy road; however, this squad personified the unyielding American spirit with grit and resilience in this tournament,” Seiler said in a statement. “We are thrilled for them, we celebrate their achievement, and we look forward to representing Team USA in the Olympic Games.”