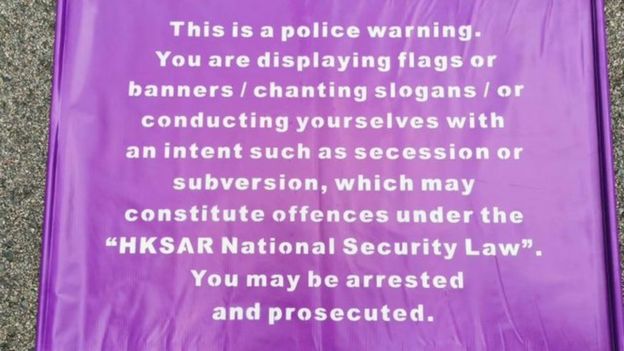 The United States House of Representatives has cleared few Hong Kong-related sanctions, in response to the Chine move to impose a security law on Hong Kong.

The law, which is intended to deter people of Hong Kong from organizing any protest against China, has been condemned by several western countries including the US and the UK.

The Hong Kong police have made several arrest using the controversial law already.

The law will be forwarded to the US Senate for their approval and later it will be sent to the Oval Office for the approval of the President.

It is less likely to get rejected by the US Senate and the White house, as both are in favour of the decision to impose tough action against China.

Meanwhile, the United Kingdom – which handed over Hong Kong to China in the year 1997 – has offered support to the people of Hong Kong. They have said that China has breached the agreement they reached with them when they handed over the territory to the communist country.

As per the agreement, Chine is supposed to respect the sovereignty of Hong Kong and to rule the country in accordance with a one-country-two-system formula.

China has reacted strongly against the west. They have warned for serious retaliatory actions.