US not ready to take trade war against China further 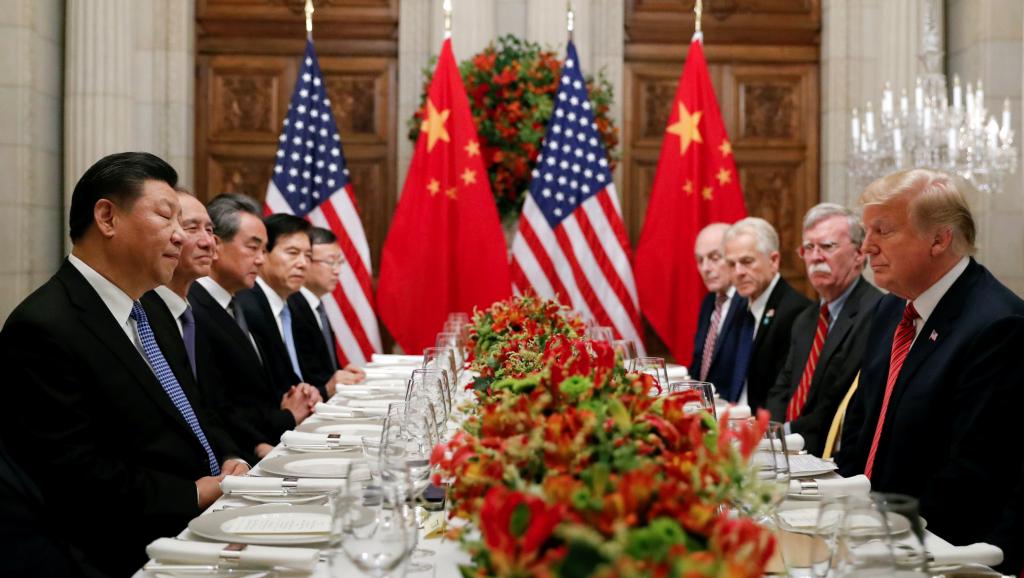 It seems that the United State of America is not ready to take its trade war against its arch rival, China, any further.

As an act of compromise, the world’s most powerful country has withdrawn its statement that China is a currency manipulator.

The country has justified its new stand on the ground that the communist country has agreed to reverse its decision to devalue its currency to boost its export.

The trade war between the US and China has affected almost all countries across the world either directly or indirectly.

The new initiative of the US is thus a huge relief.

The US’ changed approach towards China is less likely to be a coincidence. It is to be seriously analysed why the US has changed its stand in this abrupt manner.

If the scenario is looked through the prism of the present development in the Middle East, the answer can be seen less vaguely.

The big question remains is: is the United States preparing for anything big in the highly volatile region of Middle East.

Another question that needs an answer is: is the proposed compromise the price the US pays for China’s silence.

At present, China is an active player in the Middle East. It has a good relation with many of the countries in the region – especially with those countries with which the US has a strained relation, such as Iran.