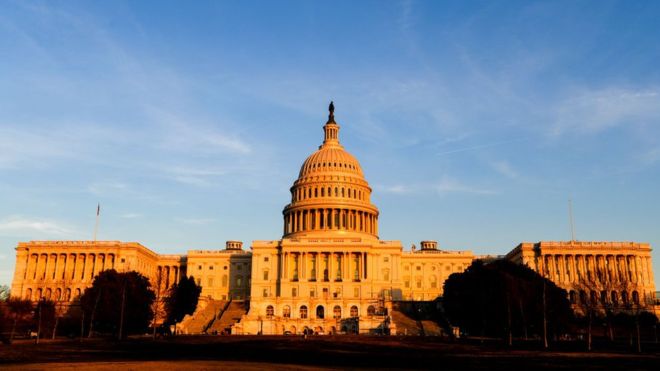 During the impeachment trial proceedings, certain US senators have been caught behaving as if they were not interested in what was going on in the senate.

Notably, those caught red-handed include Democrats too.

The ongoing trial in the US senate will decide whether US President should be removed from the seat of power of the country or be allowed to continue in the officer under his term ends.

The senators are supposed to act as a jury.

Clearly, the irresponsible behaviour of these senators is unfortunate. By their bad behaviour, they have not only mocked the senate but also the entire constitutional framework of the country.

Some senators have even carried spinners to the senate.

Recently, the US House of Representatives passed the impeachment motion against Mr. Trump, as they found right the allegation that the US President inappropriately pressurised his Ukrainian counterpart to take up an investigation against his political rival, Joe Biden, and his son, Hunter, who was in the board of a profitable oil and gas company based in that country.

The Republican leader still stands strong on his preliminary stand that nothing wrong was communicated with his Ukrainian counterpart during his controversial phone conversation with that leader – which was the actual triggering point of the crisis.