US special forces captain booked on charges of espionage 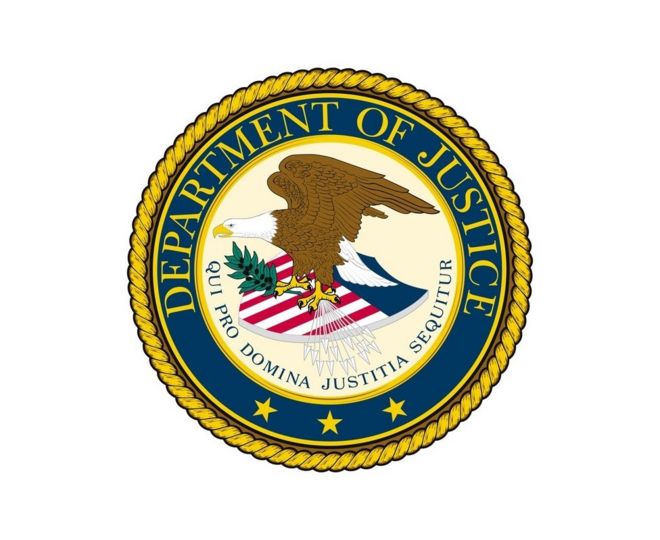 Peter Debbins, who is a former United States special forces captain, has been booked on charges of espionage.

The allegation against the former captain is that he handed over sensitive information to Russia while he was serving as an officer in the US special forces.

It is learned that he has some Russian roots. His is a child born to a Russian woman to a United States citizen. His wife, who is the daughter of a Russian military officer, is a Russian woman.

It is said that he has great admiration for Russia. He has several times boasted about his Russian connection. He has even described himself several times as the son of Russia.

If the allegation against him is proved as right, he will have to face a serious punishment of life imprisonment.

The arrest of Mr. Debbins has exposed the vulnerability of the US security structure.