US to reduce presence of troops in Afghanistan 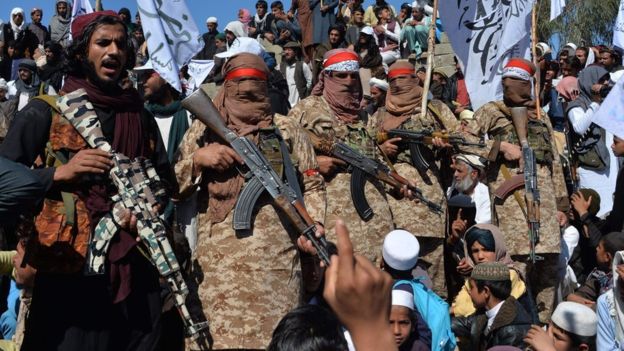 The United Sates, which recently reached a deal with Taliban – the militant group based in Afghanistan, has decided to reduce the presence of its troops in the country.

The withdrawal of troops is the main part of the peace deal the US reached with the militant organisation.

The announced reduction is expected to bring down the strength of the US force in Afghanistan to 8600 from 12000.

The Afghan government is not a part of the deal. President Ashraf Ghani, who has won a second term, is likely to convene a meeting with the militant organisation in the near future.

Unsurprisingly, the government has denied the possibility of any reconsideration of its policy on Taliban prisoners.

Earlier, the militant organisation declared the release of Taliban prisoners as the precondition for the commencement of any talk with the government.