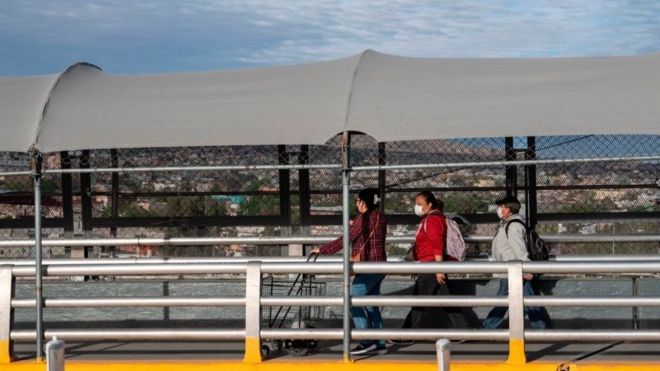 Not less than 6,300 undocumented migrants have been expelled by the North American country of the United States of America with the support of its emergency powers to curb the spread of the coronavirus outbreak.

Some see this as a misuse of power. They say the 21 March public health measure has been misused to override the immigration laws of the country. They add that with the new effort the present government attempts to implement its strict immigration policies.

At the same time, there are reports that the number of illegal border crossings has reduced considerably.

The emergency public health order issued by the US Centers for Disease Control and Prevention restricts the entry of foreigners considered to pose a serious danger to the spread of communicable disease.

The concerned authority has maintained the measure unavoidable to contain the spread of the virus outbreak in the country.

The US at present is the most affected country in the world. The country at this moment has nor less than 4,60,000 confirmed cases.

The latest restriction is likely to remain for at least thirty days. It may be extended after that period also. It is hoped that the law will help the US to overcome the crisis.