After a two-year hiatus, the White House press dinner is back 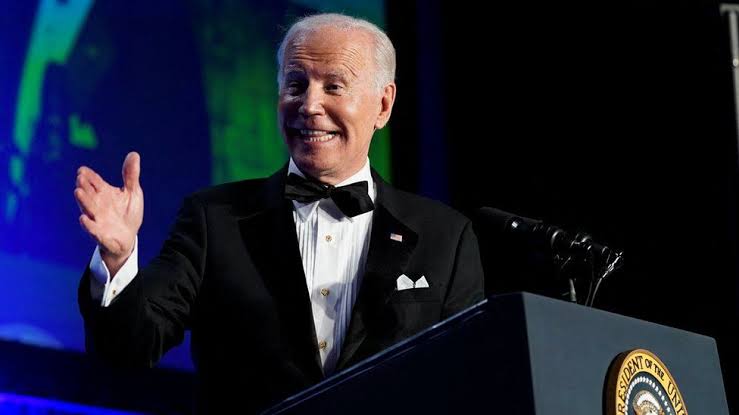 After a six-year hiatus, US President Joe Biden has resumed his tradition of speaking at the annual White House Correspondents’ Dinner.

Since 2016, he is the first leader to speak at the event, where the president is mocked by a friendly audience of journalists. It was postponed for two years due to the pandemic, and Donald Trump boycotted it while he was in office. Trevor Noah, a comedian and host of The Daily Show, was the event’s main attraction. The gala, which has been an American press tradition since 1921, brought together celebrities, renowned journalists, and high-ranking US officials. Among the celebrities in attendance were Kim Kardashian, Pete Davidson, Drew Barrymore, and Chris Tucker. With a jab at Donald Trump, Mr. Biden addressed the fact that h

e is the first president to attend the event since 2016. “This is the first time in six years that a president has attended this dinner. It’s understandable given that we experienced a terrible plague followed by two years of Covid “he stated. “It’s actually nice too, once again, to have a president who isn’t afraid to come to the White House Correspondents’ Dinner and hear jokes about himself,” Noah added later on stage.