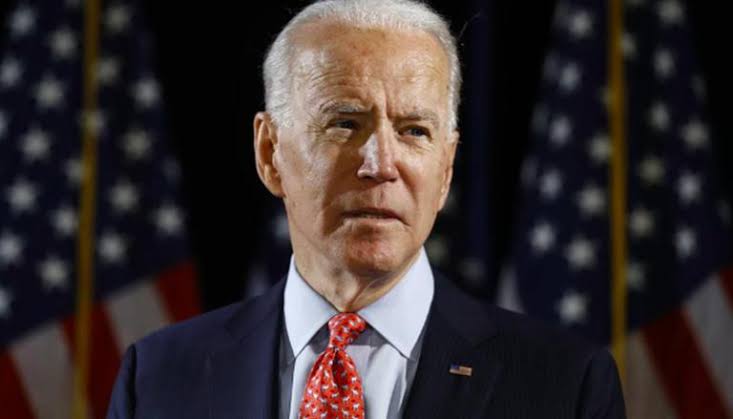 In an effort to relieve financial strains at the pump, President Joe Biden asked Congress to suspend federal gasoline and diesel taxes for three months on Wednesday.

However, this move also highlights the political toxicity of high gas prices during an election year.According to the White House, the Democratic president is also urging the states to suspend their own gas taxes or offer a comparable reprieve.

The White House announced the decision by stating that “since (Russian President Vladimir) Putin started amassing forces on the border of Ukraine, the price of gas has increased drastically around the world, and by almost $2 per gallon in America.”

The federal gas tax of 18.4 cents per gallon and the federal diesel tax of 24.4 cents per gallon are in contention. People would save about 3.6 percent at the pump with national average gas prices of $5 if the gas savings were entirely transferred to consumers.However, a lot of economists and MPs from both parties are sceptical of the idea of a gas tax holiday.