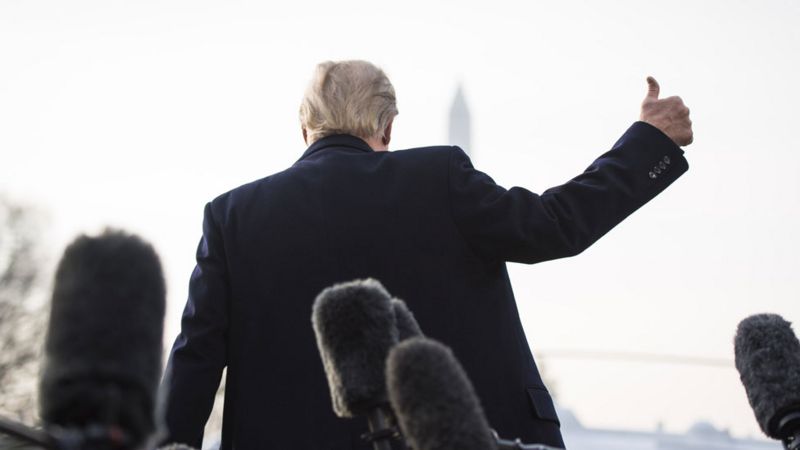 If there is anything that is affecting the possibility of the Democratic Party to win the US Presidential Election – which is scheduled to begin in few hours, it is his uncharismatic approach.

It is an unarguable fact that Mr. Biden is not as charismatic as his Republican rival, Donald Trump, who is the incumbent President of the North American country of the United States of America.

Opinion polls predict that Mr. Biden enjoys a clear lead of more than six points over his rival in terms of his acceptance across the country.

It does not mean that this election will be an easy walkover for Mr. Biden.

If something that can determine the outcome of the US Presidential Election, that is the electorate of the swing states of the United States of America.

What makes Mr. Biden a less severe candidate is the fact that he does not project anything other than a black promise that he would not a Trump.