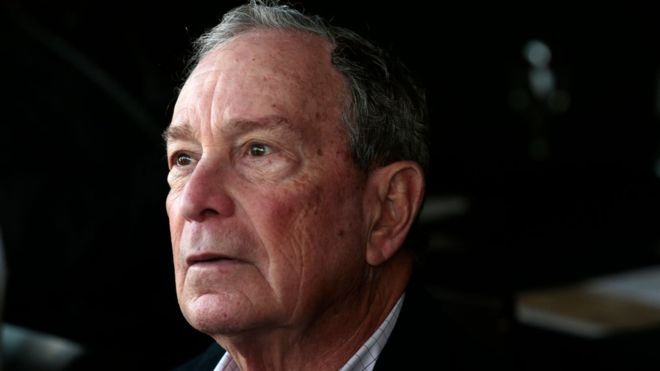 US presidential candidate Michael Bloomberg has mistakenly used the support of prison labour for his election campaign.

He said that he had severed his contract with a call centre which uses the support of prison labour for its operations.

Mr. Bloomberg is a wealthy businessman. His election campaigns are known for its extravagance.

He is very powerful candidate. He has the capability to turn the mind of the people of the world’s most powerful country in its favour.

The move to severe his ties with the company which uses the support of prison labour is regarded as an attempt to escape from the clutches of unnecessary criticism.

There are many in the US who believe that the businessman will be the one who is going to take on Donald Trump in the upcoming Presidential Election in the country.