Body of United Airlines executive Jake Cefolia has been found 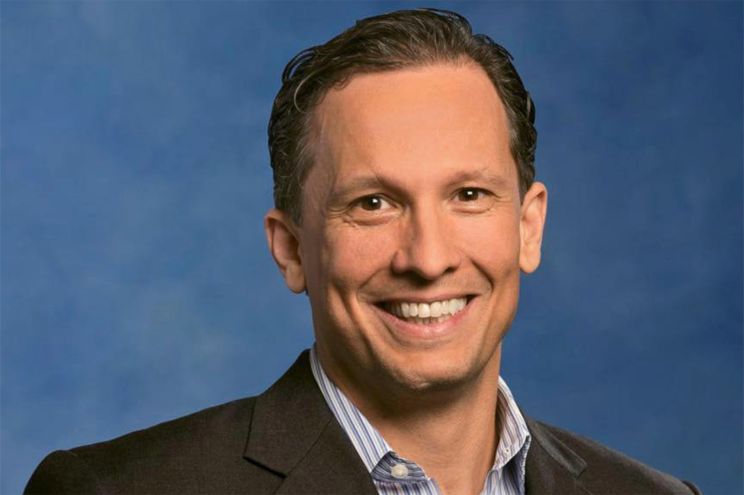 The body of United Airlines executive Jake Cefolia, 50, has been found. The body of Jake, who went missing last August, was found hanging from a tree in the Chicago Waterfall Derin Forest Preserve. DuPage County officials said the body was later confirmed to belong to Jake. The cause of death is not clear.

The search for Jake, who went missing under mysterious circumstances, has been underway for more than a year. His car was found parked near Waterfor Glen. Several items including Jake’s purse, driving license and bag were found at the scene. Cefolia’s body was discovered by contractors in an area south of a youth-group campground. He was identified by a forensic odontologist through dental records.

Cefolia’s body was found in an area that had already been searched numerous times. It has a dense tree canopy, thick briars, and dense vegetation, and was not near where Cefolia’s car was found parked when he was first reported missing, police said.