Britain to release WikiLeaks founder Julian Assange to US 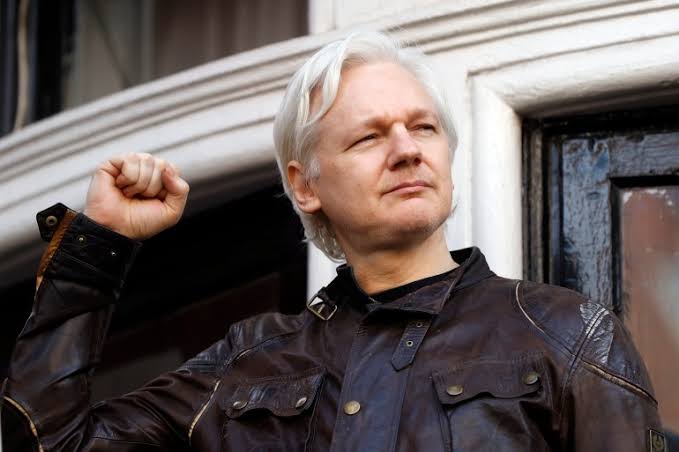 Britain decides to extradite WikiLeaks founder Julian Assange to US. The order to extradite Assange was signed by British Home Secretary Preity Patel. Assange still has a chance to appeal the decision. A London court has ordered Assange’s release.