China retaliates US ban on Chinese journalists with similar move 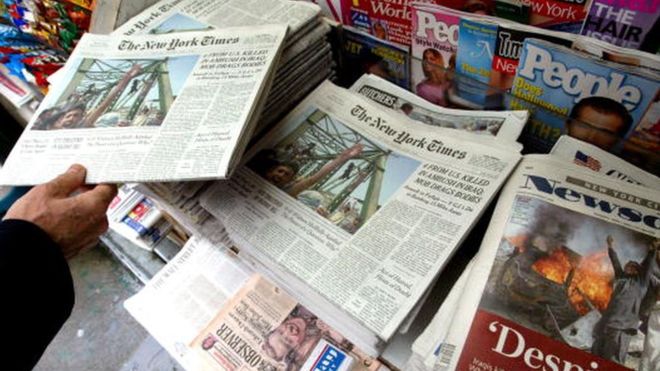 The Chinese government has requested the US journalists work in the territory of China – including Hong Kong – to return the press passes issued to them by the government.

It was the US which initiated the provocative action. All started when the US provocatively introduced an unwarranted restriction on the Chinese media outlets operate in the US territory.

The latest development has widened the rift between the United States and China – both are in a very bad relation with each other at this juncture.

The US is extremely unhappy due to the development. A senior White House official has urged China to reconsider the decision taken by China, citing that it would take the situation from bad to worse.

The rift between the US and China is not good for the betterment of the global economy – which is at present in a very bad state due to several issues including the disastrous coronavirus outbreak.