China’s growing influence in Asia worries the US 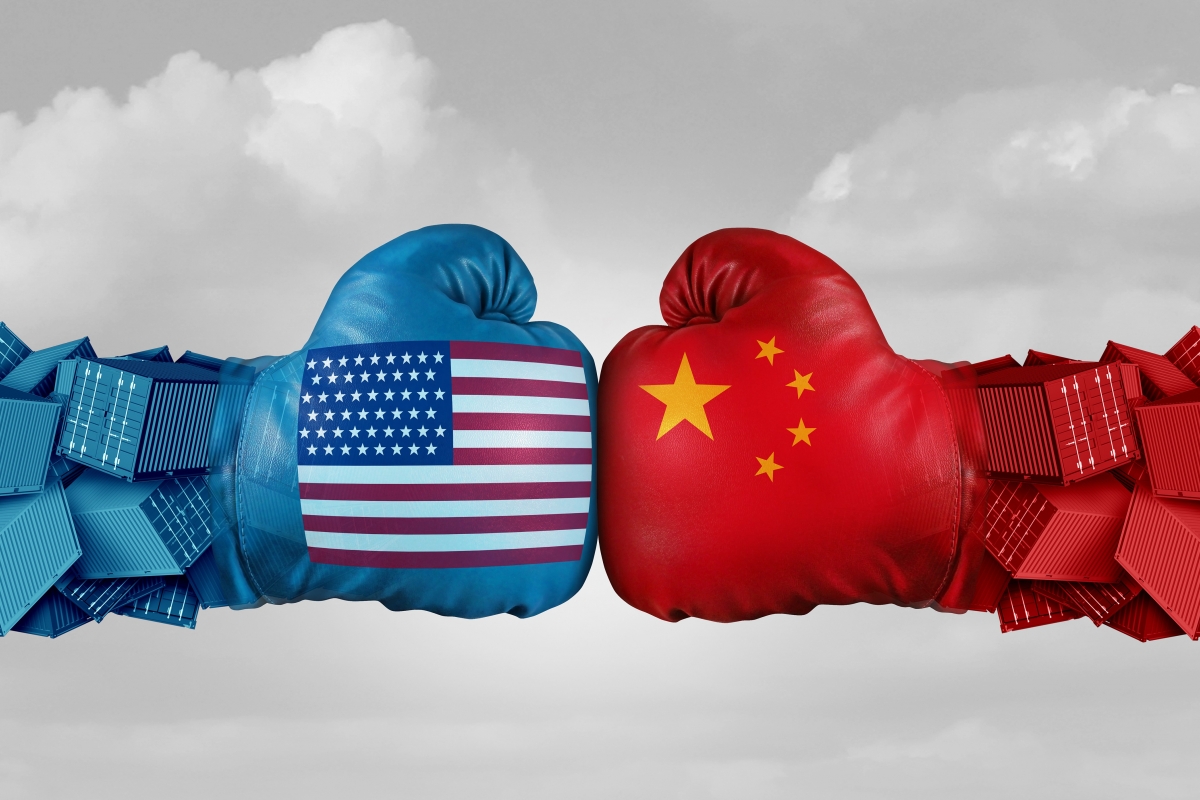 The growing influence of China in the Asian region is a worrisome development for the United State of America, which struggles to keep its dominance over the region with the support of its allies like India.

China’s main tool is its Belt and Road Initiative. Almost all countries in the region have fallen into the trap of the BRI.

China’s recent engagements with Nepal, Pakistan, Sri Lanka and Myanmar are noteworthy. In a recent visit to Myanmar, China has extended its complete support to the country mired in an International Court of Justice case – which seeks to make the Burmese military accountable for the systematic displacement of Rohingya Muslims from the Rakhine region in the country.

The development indicates that China is ready to collaborate with anyone who is willing to accept its dominance.

There are allegations that the BRI aims to push the countries in the region under a serious debt trap and thus to bring these countries under the indirect control of China.

Under the Belt and Road Initiative, a huge amount is flown from China to other Asian countries excluding India.