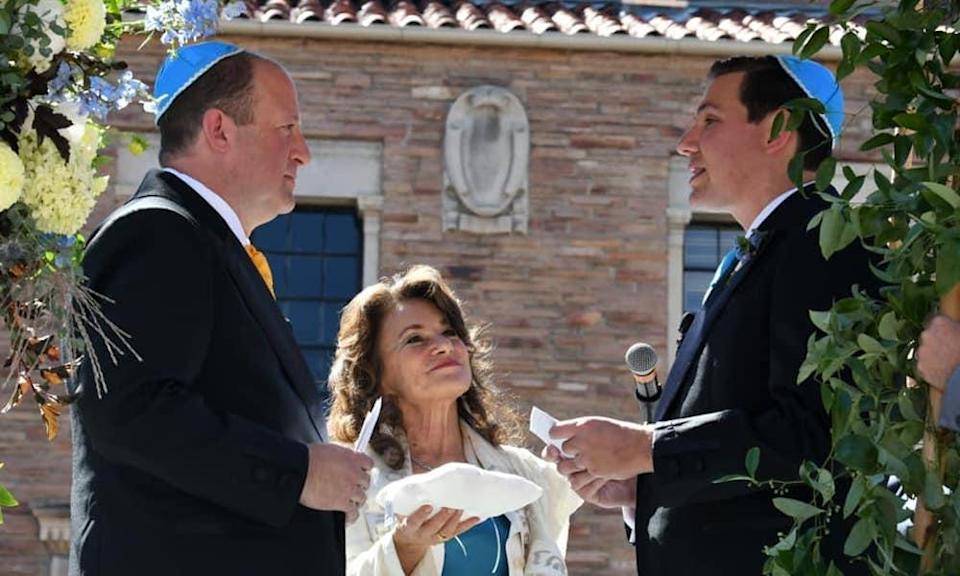 Colorado Governor Jared Polis is married to his longtime friend Marlon Reese, 40. A governor is doing gay wedding for the first time in American history.

On Wednesday, September 15, Governor Jared presented Marlon Reese with a wedding ring. They lived together for eighteen years and raised two children. They were accompanied by their nine-year-old son as a ring bearer and their seven-year-old daughter as a flower girl. Both were married according to Jewish tradition.

Their engagement took place in December 2019. But Reese was hospitalized in critical condition with Covid. The couple got married after the disease was completely cured. In 2015, the US Supreme Court ruled that same-sex marriage was legal.