Couple was found shot and killed at Utah 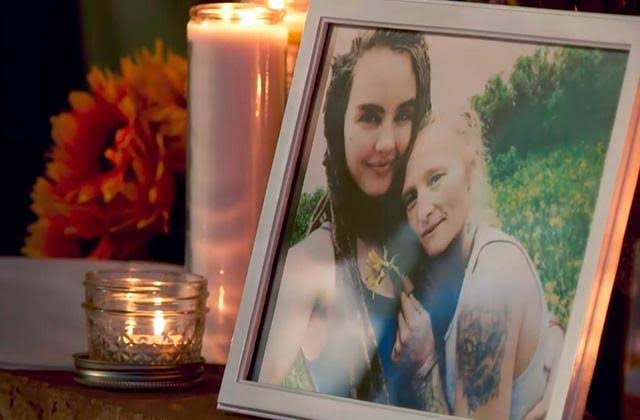 The newlyweds were found shot dead in a van in Utah Arches National Park. The two went missing on August 14. They were returning from Utah to Vanil National Park for a picnic. Four days after the disappearance, police received information that the bodies had been found shot dead in a vehicle in a national park. The bodies were transferred to the hospital, the Grant County Sheriff’s Office said.

Kristen Turner, 38, of Arkansas, and Kylen Schultz, 24, of Montana were killed. They were married four months ago. The couple lived in a van in the Mob area of ​​Utah. From here they went on a picnic. His death is said to have been a homicide. Kylen’s father had requested help on Facebook to find his daughter.