Covid-19: US to suspend immigration 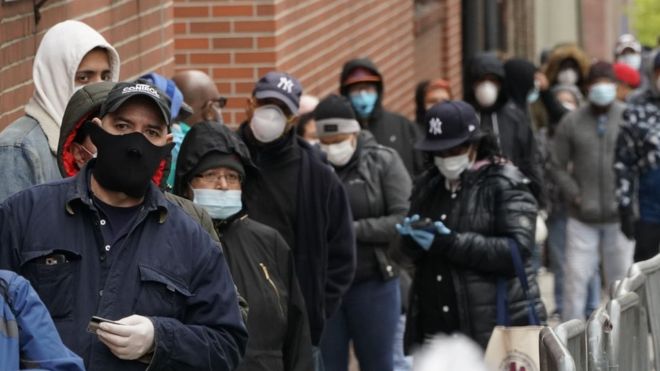 The North American country of the United States of America has decided to suspend all immigration to the country as a part of its effort to fight the coronavirus outbreak.

United States President Donald Trump is expected to sign an executive order regarding the matter in the near future itself.

Mr. Trump himself has recently publicised his plan to sign the executive order to temporarily suspend all immigration to the US.

He has used his twitter handle to inform his countrymen what he has in his mind about the sensitive matter of immigration.

At present, there is no clarity. It remains unclear who all will be affected due to the proposed plan targeted to make the country less susceptible to the virus spread.

The plan has received mixed responses. When some have wholeheartedly welcomed the plan, few have criticised the plan calling it an attempt to impose Trump’s hidden agenda on immigration.

Immigration is a very sensitive issue in the US. The subject was extensively used by Mr. Trump during his presidential campaign. The President is with those who want to see all immigrants eliminated from the country.

The proposed plan is likely to be subjected to serious debates in both houses of the United States parliament.