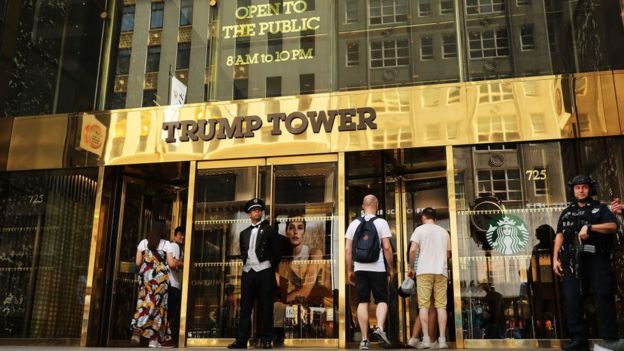 He has called the alleged tax evasion an act of national security breach.

Another senior democrat has questioned whether Mr Trump owed money to foreign interests.

An article published in a leading new paper based in the United States of America alleges that Mr Trump paid only $750 in federal income tax in both 2016 and 2017.

Meanwhile, Mr. Trump has denounced the allegation that has been levelled against him in connection with the tax evasion.

He has also called the report as a fake article.

The allegation has however put the Trump-led Republican in a deep crisis. It has casted a shadow over the relation between the Trump-led US government and the Putin-led Russian.

What the Democrats indirectly tries to establish is that Mr. Trump’s relation with Russia is linked to the element of finance.